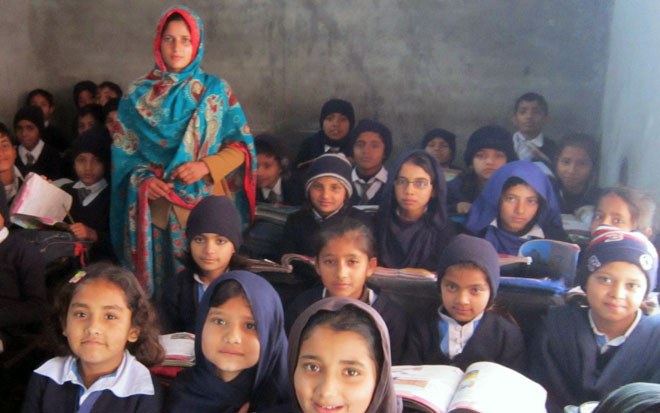 The rural society of Pakistan is comparatively poor and illiterate, with illiteracy being the main cause of poverty. This has been the situation since the origin of the country. It is particularly unfortunate that the country is deprived of true leadership; feudal and rich people, regardless that they are in the minority, take the leading role, and the majority of people follow them. There is no option to select competent leadership; if any good person contests the election, he/she will never be elected owing to the ignorance of the voters. It is a pity that even though people are always criticizing their elected representatives regarding their poor performance, when it comes to the election they forget all their weakness and give them another chance - consequently, poverty is increasing day by day. There is need for a catalyst, for work with the people to bring about change and pull them out of the trap of this deceptive leadership model. There are some good people volunteering to work in this field but, lacking a proper forum, their efforts aren't successful and ultimately the situation is deteriorating.

Luckily, at the beginning of 2013, Bamboo activities were initiated and since then people are availing themselves of Bamboo's forum to make change in the rural society, eventually leading towards poverty alleviation. There are two type of communities using the Bamboo forum: i) the educated community, built around young teachers; ii) the rural community, affiliated with farming and labor activities.

These Bamboo activities are located in central and southern Punjab respectively. The first community is a bit ahead, as it initiated Bamboo activities earlier than the second community. Moreover, the first community comprises educated, young and energetic people and delivers services and activities swiftly and consistently irrespective of how these are received and responded to. The other community is built around an older age group and strives to be responsive to their responsibilities regarding their families, with a focus on livelihood activities. The good thing is that both groups want a change in society in the form of socio-economic development of their areas.

In the first place, the first group has been applying Bamboo both by engaging students in the class room plus working with the general public, creating awareness about electing true leaders in the general election and the importance of these leaders working for poor people in ways that will reduce poverty. The average person is engaging and listening, showing willingness to apply the Bamboo approach in the general election. The area where this is occurring is quite large but the Bamboo team spends time on Bamboo related activities in addition to doing their regular jobs. They have also launched an awareness campaign with the parents to promote literacy in the area and they have managed to get a concession in the fees for poor parents.

The second team got started in different way. The Bamboo team engaged volunteers in the process and launched a campaign for cleanliness of their village - especially to remove the heaps of rubbish lying in the street and to drain the sewerage water that was forming pools on the street and causing various water born diseases. The village comprised two hundred households. In addition, the community set up an informal organizational forum to coordinate interactions with different non governmental organizations In order to initiate development projects in specific communities. These activities are at the initial stage and the community needs capacity building about organizational development and how to interact with the various organizations.

In the first group the following constraints are being confronted:

The constraints facing the second group are:

Despite all the constraints, Bamboo has already had achievements in its first months, even though at a small scale.

Achievements of the first group:

Achievements of the second group: 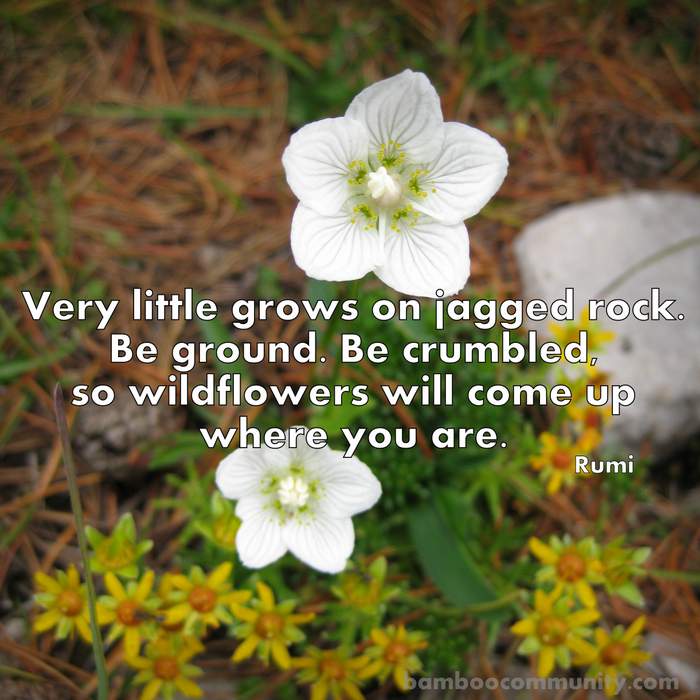